Posted by Fred Bambridge on May 02, 2020
Safari Room have in the last few days released their new tune "Young Water", with this single being their first release since their quartet of live songs released back in 2019. The band are a trio who formed in Nashwille, Tennessee in the USA and having heard some of their older tunes they seem to be an indie-pop band that love a delightful guitar tone throughout and filled with upbeat melodies that can take you from any doom and gloom, and provides you with a summer vibe pick-me-up.

Speaking about the new track the band said "Releasing this music in light of the current crisis feels like a way to come together and push through this in unified positivity." 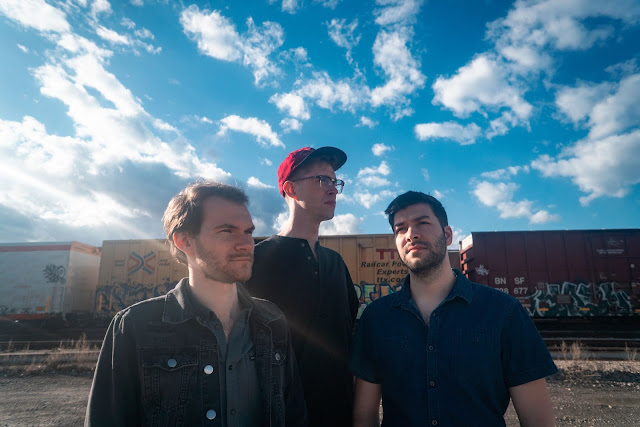 So back to their new single, that's why we're here - If you love Two Door Cinema Club then this new track is right up your street, gorgeous and smooth vocals, shimmering guitar riffs and a solid backline that makes you wanna dance your socks off.

With the band being compared to the likes of The National, Fleet Foxes and Two Door Cinema Club it's no wonder that they've played shows all over the United States of America. If they keep on releasing stunning tracks such as "Young Water" it really won't be much longer until the whole country knows about them, and to an even further extent, the world. So head down below and listen to the track, and don't forget to smash that follow button and check their work out on Spotify too!