Posted by Fred Bambridge on May 05, 2020
The Winters a few weeks back released their debut single "We're Still Kids", and as far as debut singles go this is a blinder.

Having formed in the quaint Somerset town of Taunton back in August of 2019 (thanks to a quick google) the trio's first track is a euphoric blast that will certainly have you pining for more. With some nostalgic hooks from 90's pop-rock bands there is much to love here, especially with the lyrics that you will no doubt shouting back them when they play live. 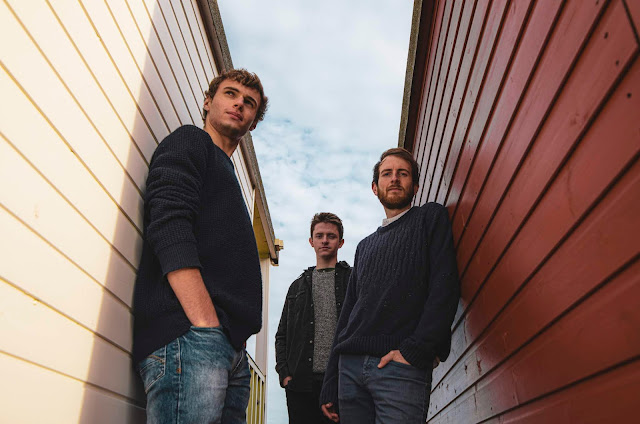 Speaking about the track the band say "[It's] a fun, high energy song which mixes nostalgia with a recognition of our utter social incompetence as we struggle to keep on top of the mundane realities of our adult lives." - and I'd whole hardheartedly agree.

There's something here that makes me think that this band will be a hot topic on the blogosphere once more people check them out. SO head on down and get your fill of euphoric indie-rock with The Winters' debut track, "We're Still Kids" down below - and don't forget to give them a follow on Spotify to keep up to date with their future releases.