[LISTEN] The Dandy Warhols - You Are Killing Me

Posted by Fred Bambridge on January 08, 2016
The Portland, Oregon based band - The Dandy Warhols - have announced their return this week with a brand new song "You Are Killing Me", which is their first new music since the release of the "This Machine" album in 2012. The band have now signed to Dine Alone Records which is home to bands such as Alexisonfire, and Fidlar, amongst many. You can listen to their comeback track "You Are Killing Me" below. 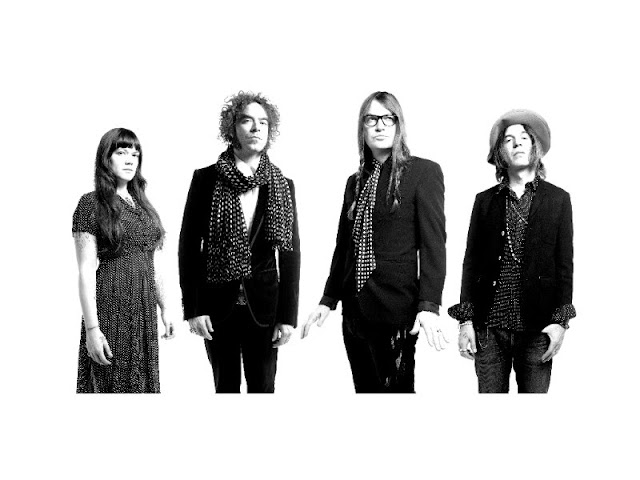