Posted by Fred Bambridge on March 01, 2016
Crystal Castles have announced that they're going to be releasing a brand new album this Spring - Pitchfork are reporting. Crystal Castles' new album will be Ethan Kath's first without Alice Glass, who left the group last year, and has since embarked on a solo career. 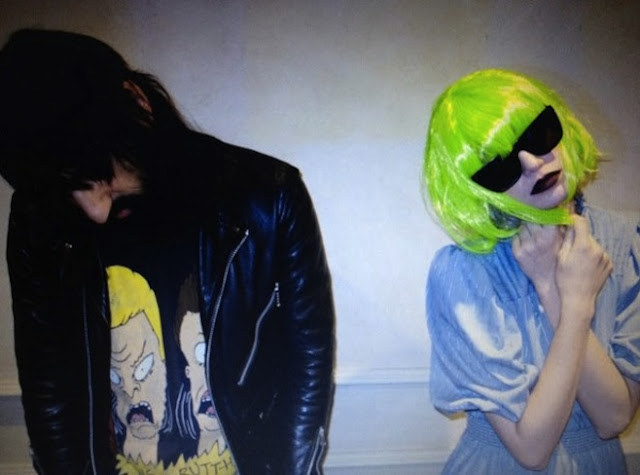 Today, the group announced the album will be out this spring. It features new vocalist Edith Frances, and was produced by Kath, mixing by Lexxx. The new LP It will include last years tracks "Frail" and "Deicide". You can listen to the demos of those songs below.