Posted by Fred Bambridge on February 29, 2016
Holy Esque continue to bring artistic visuals with a powerful message to their promo videos today by releasing their new film for current single, "Tear". Directed by William Kennedy, the film tackles the depression and loneliness, an issue that is becoming increasingly more prevalent since austerity measures have hit London’s youth culture. 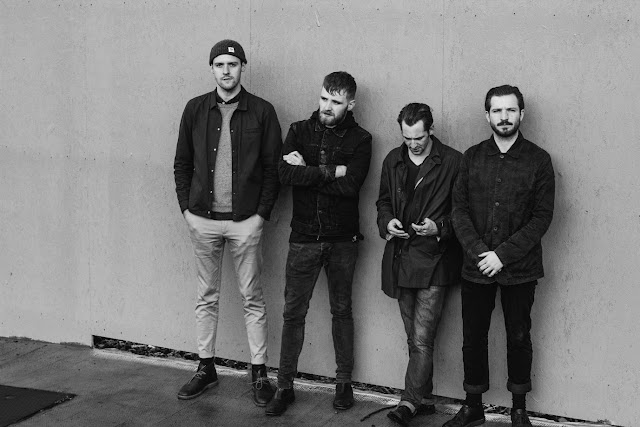 Kennedy said -"The film is about a lonely young woman who loses the ability to dream, who struggles to make ends meet, trapped in a routine and cut off from the people around her. She finds a way to escape her reality through a fleshy, leech-like creature that she keeps under her bed. She becomes addicted to the sensation, despite knowing that the parasitic creature is slowly taking over her mind and body. The story is cyclical. There is no end. No resolution. There is only routine, and a desperate yearning to escape."