[LISTEN] Man Made - Raining In My Head

Posted by Fred Bambridge on February 05, 2016
Man Made today have shared their new track "Raining In My Head", which is taken from the forthcoming album "TV Broke My Brain". The track sounds like a lovechild between The Manic Street Preachers and The Smiths, it's got a great 90's Indie flavour to it but with an urgency of a teenager in bed with a fellow teenager - you get the idea.

There should be no surprise when I say that Man Made is lead by Nile Marr, yes, the son of The Smiths' very own Johnny Marr - so it's clear what his influences are! 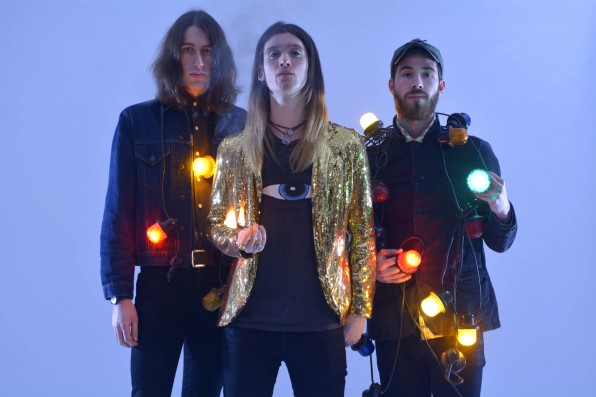