Posted by Fred Bambridge on February 22, 2016
If you're a fan of Daughter or London Grammar then WILDES - the moniker of Ella Walker - is a act that you need to listen to, after finding this on Soundcloud this morning I can't help but feel amazed and left in awe of it. "BARE" is a dreamy track laden with uplifting melodies and inspiring guitar tones. 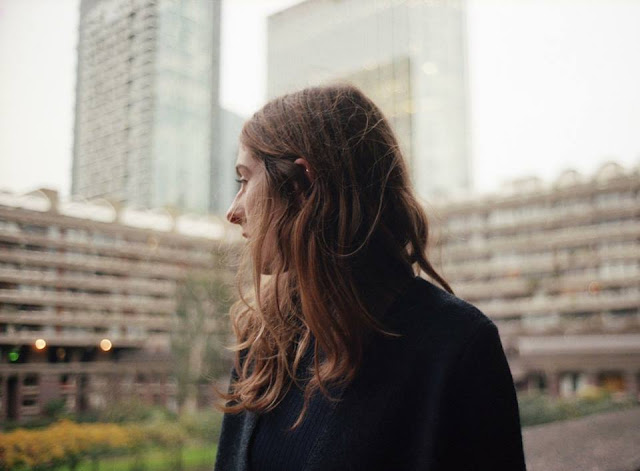 Growing up Ella was influenced heavily by her parents' record collection that was made up of diverse artists from Fleetwood Mac to Nick Cave, and Ella Fitzgerald to The Cure. And after five years singing classically as a teenager she decided she’d rather write her own songs than sing other peoples.if you want to listen to it head on down below!