Posted by Fred Bambridge on February 25, 2016
The Cambridge quintet have announced their new album, titled "Things Will Matter", it will be released on the 20th of May via Hassle Records, and they're already teasing the new album with a video for "What If You Fall In" - watch below.

They've also announced a UK-wide tour - with the band playing the biggest venue in Cambridge too, the CornExchange recently saw Bloc Party play there, so it shows how much of a big deal they are back home. 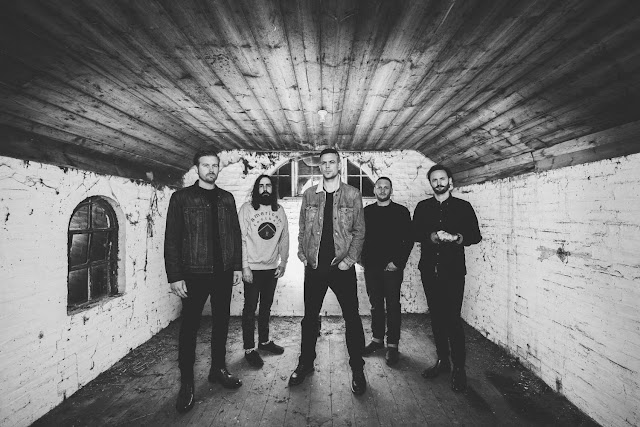 Lonely The Brave - What If You Fall InThanks for the amazing response to Things Will Matter. We can’t wait for you all to hear it.The album is now available to pre-order here:http://smarturl.it/TWM_Preorder We will also be doing a short tour to support the release – including an album launch show in our hometown, Cambridge. Tickets are available as part of special bundles for the album now, and will be on general sale from 9am tomorrow: Moles – Bath – April 27thHandmade Festival – O2 Academy, Leicester – April 29th - May 1stMK11 – Milton Keynes – April 29thThe Zephyr – Leamington Spa – 17th MayThe Cavern – Exeter – 18th MayThe Corn Exchange – Cambridge – 20th MayThe Open – Norwich – 23rd MaySub89 – Reading – 24th MayRiverside – Newcastle – 27th MayHere’s another taster from the record – the video for “What If You Fall In” - below.LTB x
Posted by Lonely The Brave on Thursday, 25 February 2016