Nothing But Thieves to support Muse on 'Drones' tour

Posted by Fred Bambridge on February 29, 2016
Nothing But Thieves have announced they will be supporting Muse for 16 dates of their 'Drones' tour, throughout the UK and Europe starting next Thursday (3rd March). Following this announcement, Nothing But Thieves have made some changes to previously scheduled dates, on their 'Under My Ski' tour. Fully amended dates for their 'Under My Skin' tour can be found on their Facebook page.

The band say - "We're over the moon Muse have asked us to support them. We get to hear "Plug In Baby" in arenas every night for a month...pretty awesome!" 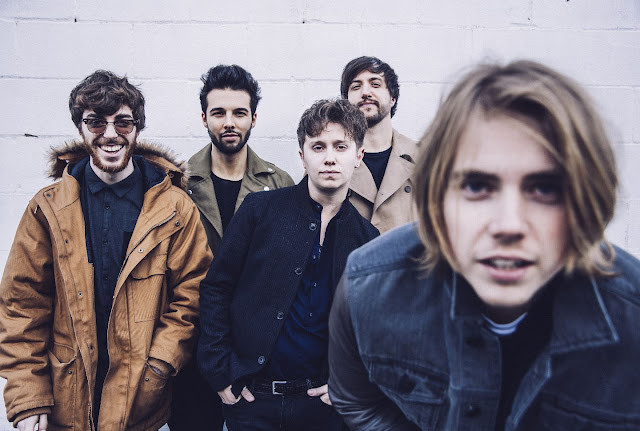