Posted by Fred Bambridge on March 17, 2016
2015's Glastonbury Emerging Talent Competition winner - Declan McKenna - has today revealed the video to his new single, "Paracetamol". Shot in London and Brighton, the teenagers in the video are all 15 years old living in Hackney and cast by the 15-year-old daughter of Lambert’s executive producer. 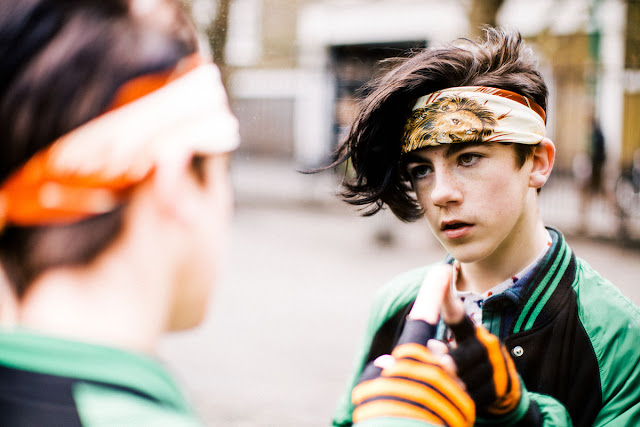 He wrote Paracetamol about transgender teenagers, from the perspective of the media. The lyrics reflect the hyperbole and misunderstanding often found in the reporting of these sensitive cases, and the shines a light on the lack of LGBT narratives that don’t minimise the characters to their trauma. You can watch the video below.