Posted by Fred Bambridge on March 23, 2016
Speaking to Zane Lowe on Beats 1 Ed said this about the future of Bombay Bicycle Club - "It still exists, we’re still friends, but everyone’s very keen on their own thing for a little while. Toothless will be my Bombay Bicycle Club, at least for the next couple of years. 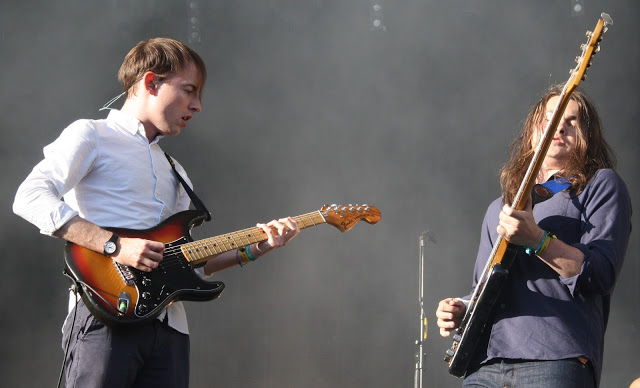 I guess that’s the normal time it takes to make an album, release it and tour it. Everyone’s doing their own thing. It’s not like there will be no Bombay Bicycle Club anymore… It still exists in a different way. We still love each other very much.