Posted by Fred Bambridge on March 21, 2016
The Mancunian band James are set to officially open Glastonbury by playing the 11am slot on The Other Stage. The act performing this slot usually is a 'secret act' that's not normally announced this far in advance but this year the band announced it around 3 months early via BBC Radio 5 live.

Tim Booth said - "We’re going to cut the ribbon and smash the champagne on the ship." - You can relive one of their biggest hits below, enjoy! 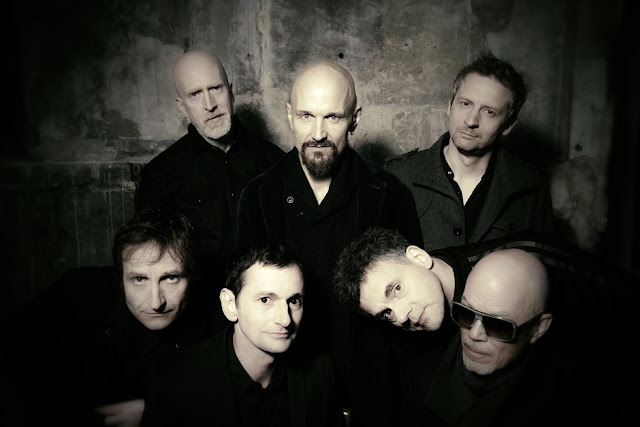