Posted by Fred Bambridge on March 23, 2016
MTV UK today announced that Kaiser Chiefs and Tom Odell will join Chase & Status for Day One of MTV Crashes Coventry on May 27th! Club MTV will close the two-day event for a stadium shattering finale with a second night of dance anthems and huge hits on May 28th, acts to be announced next week. 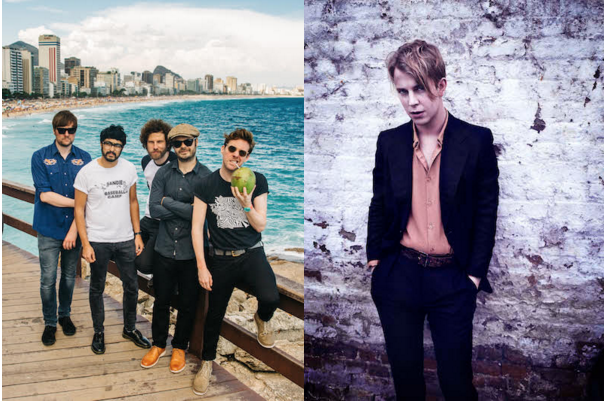 Kaiser Chiefs said: "We can’t wait to crash Coventry! We played MTV Crashes Plymouth two years ago and it was amazing, we are so excited to do it all over again this year!"