NOS Alive is looking hard to beat in 2016

Posted by Unknown on March 27, 2016
The problem with NOS Alive is that every time you go to reel off the festival's expansive line up you'll easily be caught short of breath missing a couple of the main attractions off your list.

Thankfully, taking a moment to exhale and reload your browser is where the problems end. This year NOS Alive boasts the most appetising bill in the northern hemisphere, and yes, we think we can just about remember it now. 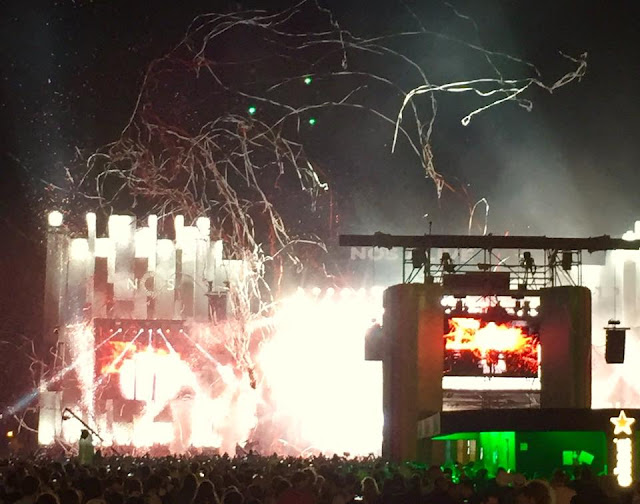 It's a line up which has got us dizzy with excitement and one with so many household names it's hard to put your finger on who's actually headlining (The Chemical Brothers, Radiohead and Arcade Fire to save you guessing).

With the festival in such high demand, weekend tickets as well as Friday day tickets have already sold out but you can still get a Thursday or Saturday ticket for as cheap as €56. We've also got a sneaky suspicion that there's a big name or two to join the likes of M83 and Grimes on the final day of the festival's 10th anniversary so we recommend saving up now.

Remaining tickets can be bought here.