Posted by Fred Bambridge on March 15, 2016
The Coral, Blossoms, Liam Fray and The Kooks are set to perform at a concert paying tribute to Viola Beach and their manager, who died in a car crash in Sweden last month. 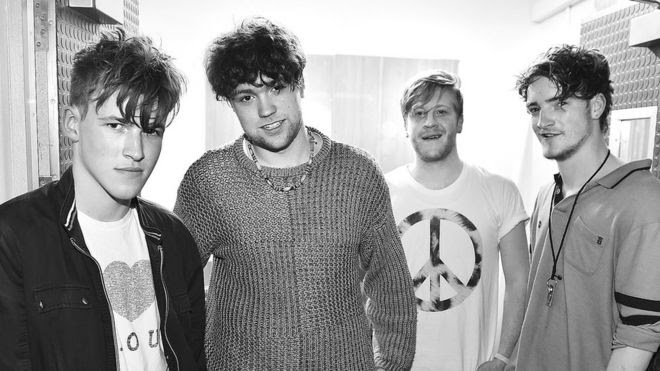 In April, BBC Radio 1's Phil Taggart will host a concert in the band's memory in their hometown of Warrington. The Coral, Liam Fray, The Kooks, Blossoms, Eliza & The bear and Hidden Charms are set to perform.

The Viola Beach tribute gig takes place at Parr Hall in Warrington on 2 April. Tickets - the proceeds from which will be given to the band's families - have sold out. 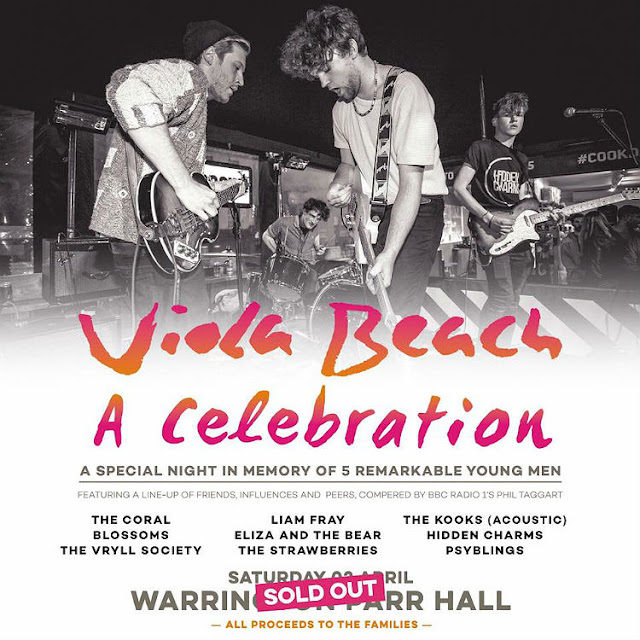