The New Coast share video for "Lost In Your Love"

Posted by Fred Bambridge on March 22, 2016
The New Coast is the moniker of East London duo Nick Blyth and Chris Cheater, who created the outfit forn from an infatuation with American cinema and pop culture. Their debut offering is "Lost In Your Love" and was picked up by loads of blogs and radio and is generating a fair bit of hype! 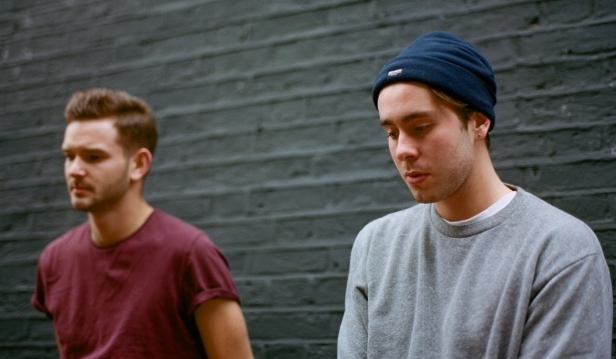 "Lost In Your Love" is co-produced by Scott Verrill (KYKO) and his feel good indie pop sounds really shine through, with a strong producer behind them, you know they're going to do well - their video dropped today too, watch it below.