Posted by Fred Bambridge on April 18, 2016
It's been a while but Band of Horses are finally going to be playing a headline show in London! With their highly anticipated fifth studio album, "Why Are You Ok" set for release in June 2016, Band Of Horses announce a return to the London with a show at London's Shepherd Bush Empire on Tuesday 5th July, with tickets on general sale from 9am on Friday 22nd April.

This will be the first time the band have played in the UK since their 2013 at London’s Somerset House. 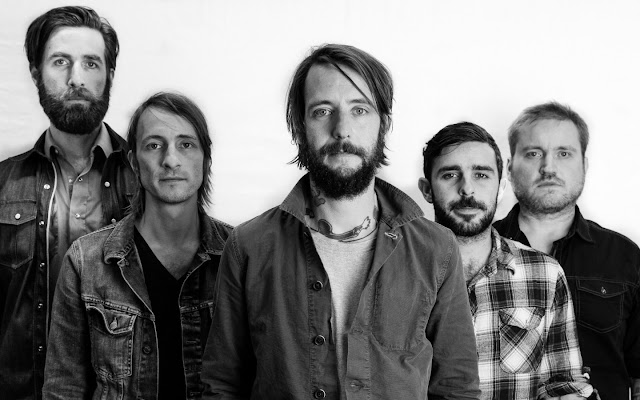