Posted by Fred Bambridge on April 19, 2016
Manchester based Fairchild have today revealed a funky new track called "Neighbourhoods". The latest effort from the six piece is a psychy new track with licks of new-wave and alt-pop, and the band have not forgotten their roots here either with some great breakdowns and a layer of sonic sounds.

Fairchild’s "Neighbourhoods" is released on 19th April via Canvas Sounds. 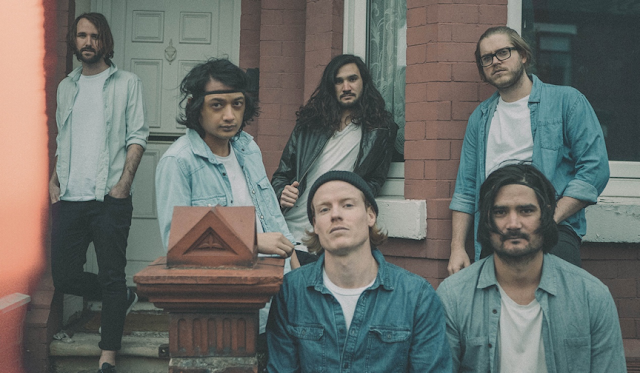