Posted by Fred Bambridge on April 29, 2016
Spring King have revealed their brand new single "The Summer". They're huge fans of The Beach Boys and this song was written as an ode to them according to the band. The track was first played on Annie Mac's BBC Radio 1 show. More news from the band is that they're going to be finally releasing their debut album on the 10th of June! It's called "Tell Me If You Like To".

Listen to their new track "The Summer" below. 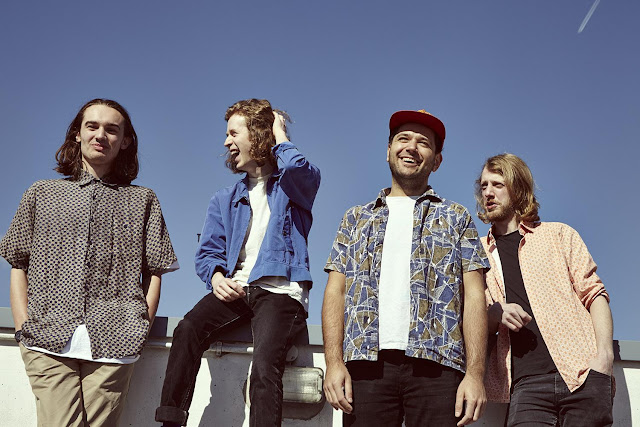