Posted by Fred Bambridge on May 17, 2016
Now this is why I love Soundcloud, those recommended tracks always throw up some gold and today I found Wildlife's new track "Dead Century". After a bit of resarch I found out they've been going since 2006 in one form or another and are from Ontario in Canada. The track is an uplifting indie-rock anthem which can easily rival the likes of Editors, infact I'll go as far as saying they're just as good!

So head on down and listen to "Dead Century". 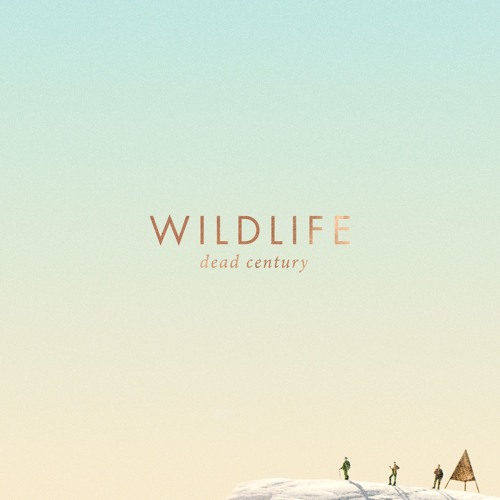