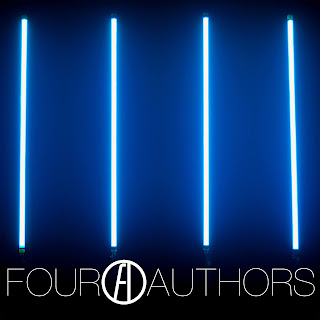 Four Authors are a band that makes no bones about what they want to achieve with their sound. Every track on this debut album is crafted to be ink-keeping with the band's pop-rock perfect sound, and each song achieving the hooks and vibe which form the backbone of the genre.

A personal favourite of ours is 'Catalyst' a song which also showcases the band's ability to create song which progress, yet still stay true to pop-rock formula. In honesty, every song on this album could easily be single material for this band, showcasing their concise song-writing, and justifying their impressive touring schedule this year.

Keep an eye on these guys, especially if bands such as Fall Out Boy are your thing!


Pre-order the debut album via Itunes