Posted by Fred Bambridge on June 03, 2016
What are you doing in October? Going to see Spring King perform, that's what you're doing! The band have announced details of where they're going to be performing at, supporting them on all dates (except Portsmouth) will be Get Inuit. Kicking off in Edinburgh on Monday 10th October pre-sale tickets will go on sale from 10am on Wednesday 8th June and on general sale from 9am on Friday 10th June.

The news comes a week after they made their TV debut on the 'Later... with Jools Holland' show on the BBC. The tour schedule is below. 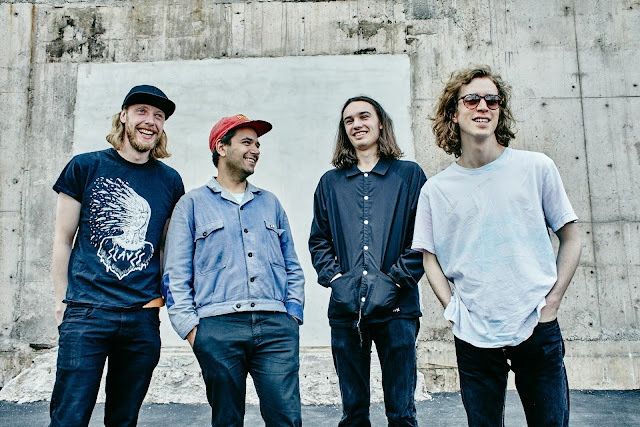