Posted by Fred Bambridge on July 25, 2016
Huntar has recently revealed his latest cut in the form of "BlindSpot". The South Londonerhas already got over 5 million Spotify streams and established him as a regular on the Spotify Viral Charts and playlists worldwide. It was released last Friday on the 22nd of July and has already wowed me over. 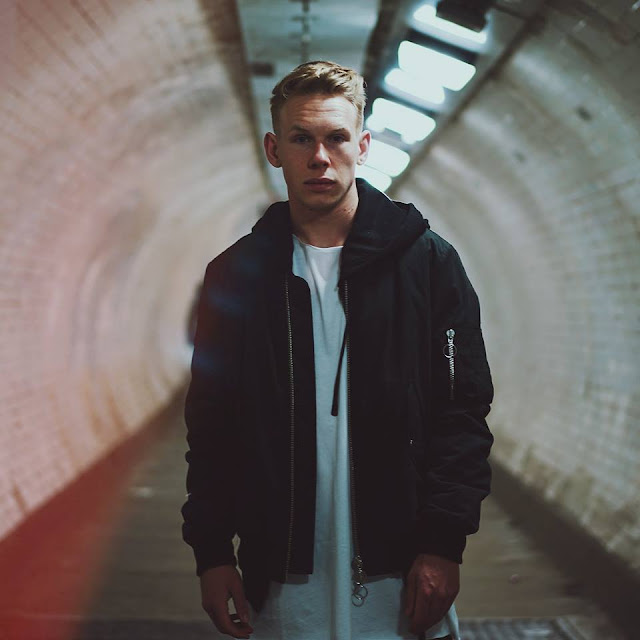 His vocals are commanding and dominating, the textures of the track are inter-weaved and feature some great RnB vibes, steel-drums and some insutrial soundscapes, basically, it's safe to say that HUNTAR isn't afraid of mixing it up! Stay tuned for more to come from Huntar.