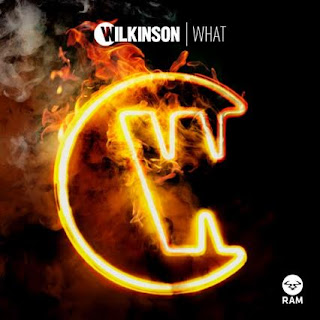 Mark ‘Wilkinson’ returns to Summer 2016 with his new club banger - “What”.

‘What’ premiered by Friction – one of the most revered and recognised names in bass music today – as his Friction Fire on Radio 1. The track is being released by RAM Records, and is now making waves across the digital and club worlds, getting multiple rewinds from the D&B scene’s leading names.

Now in 2016, Wilkinson is set to headline festival stages with his LIVE show at Wireless, Nass, Boardmasters, V Festival and Parklife, as well as numerous festival DJ dates and his own Ibiza residency at Together at Amnesia. Not set with this globe-trotting domination, Wilkinson also sold-out his own LIVE UK headline tour this Spring including his homecoming London show at The Forum, Kentish Town.

We absolutely love this track.. its a perfect to get you in the mood ready for the weekend.