Posted by Fred Bambridge on August 14, 2016
Jamie T has shared yet another new track from his forthcoming album "Trick". After waiting years for his last album fans have literally been spoilt in the last 24 months with an album, an EP and shortly "Trick". The new LP will be out on September 2nd, two years after "Carry On The Grudge". 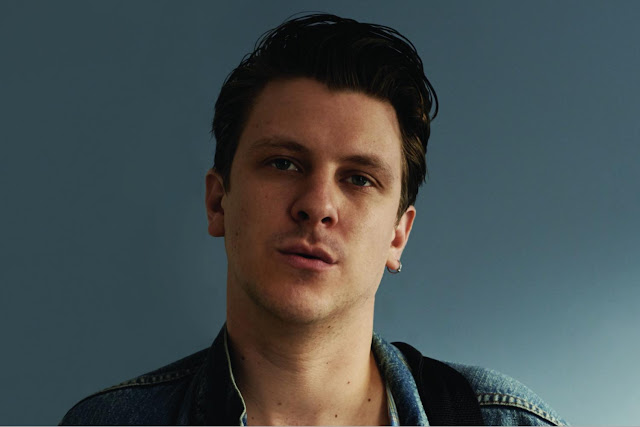 Speaking to the Guardian newspaper Jamie T has said: "I think everyone’s lucky that three-quarters of the album doesn’t sound like Mick Jones, because at one point it fucking did. I was just so chuffed that I could write something similar that sounded half-good." - Referring to a track that was influenced by The Clash's Mich Jones.

The new songs are in a slightly new sound, but the fact still stays the same, Jamie T is here, he never went away, and the new recordings are sounding as strong as ever.