Posted by Fred Bambridge on September 23, 2016
Bloc Party the other day announced a brand new track called "Stunt Queen", and near enough right after they announced a headline show at The Roundhouse in Camden. It's since sold-out (very fast might I add) and the band have just announced that they've had to add an extra London show for February 2017. 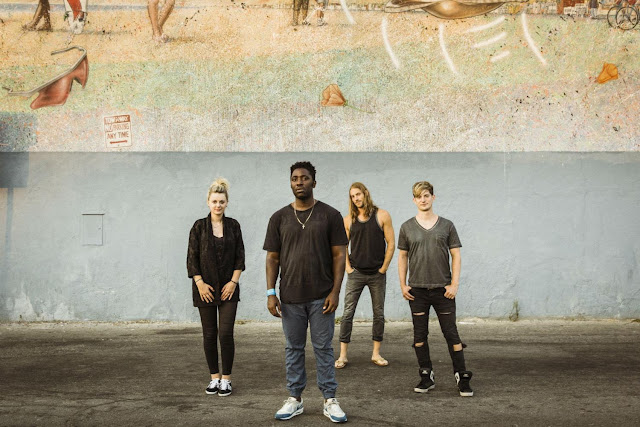