Posted by Fred Bambridge on October 12, 2016
Glass Animals unveil the new video, and game, for new single "Season 2, Episode 3". However this isn’t a video per-se. This is a game. Inspired by lead singer Dave Bayley’s vision, director Whoopi set about creating a pixelated yet futuristic metropolis. Whoopi has combined his loves for art and computing and now works on a variety of projects ranging from high-profile commercials and international music festivals, to mobile apps. 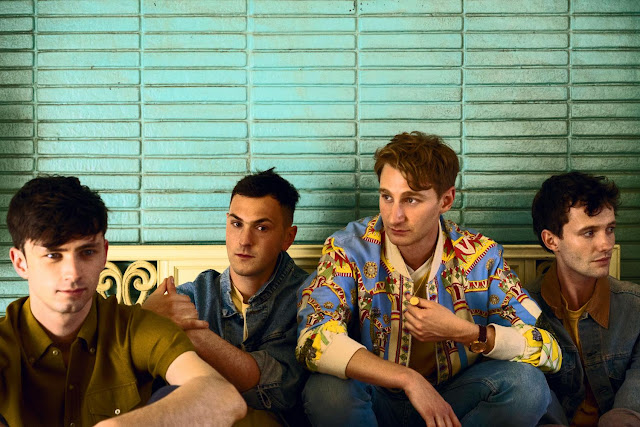 He says of the video "Dave (Bayley) reached out and expressed how he would love to take the character he created for the single (S2E3) and place her in a video game environment. With that info, I pulled different video game references from our childhoods to implement in the music video. I grabbed references from different video games from the late 80s and early 90s. With that, I was able to create a music video that was new, fun and fresh with a hint of nostalgia"