The Stone Roses to play huge European Festival in 2017?

Posted by Unknown on November 29, 2016
Following on from the announcement that The Red Hot Chili Peppers are playing Benicassim 2017, we can only just wonder who else will be headlining the incredible Spanish festival. Earlier this evening it seems that rumour has it that lengendary Manchester 80's rock band The Stone Roses will be joining the Chilis on the bill next summer. 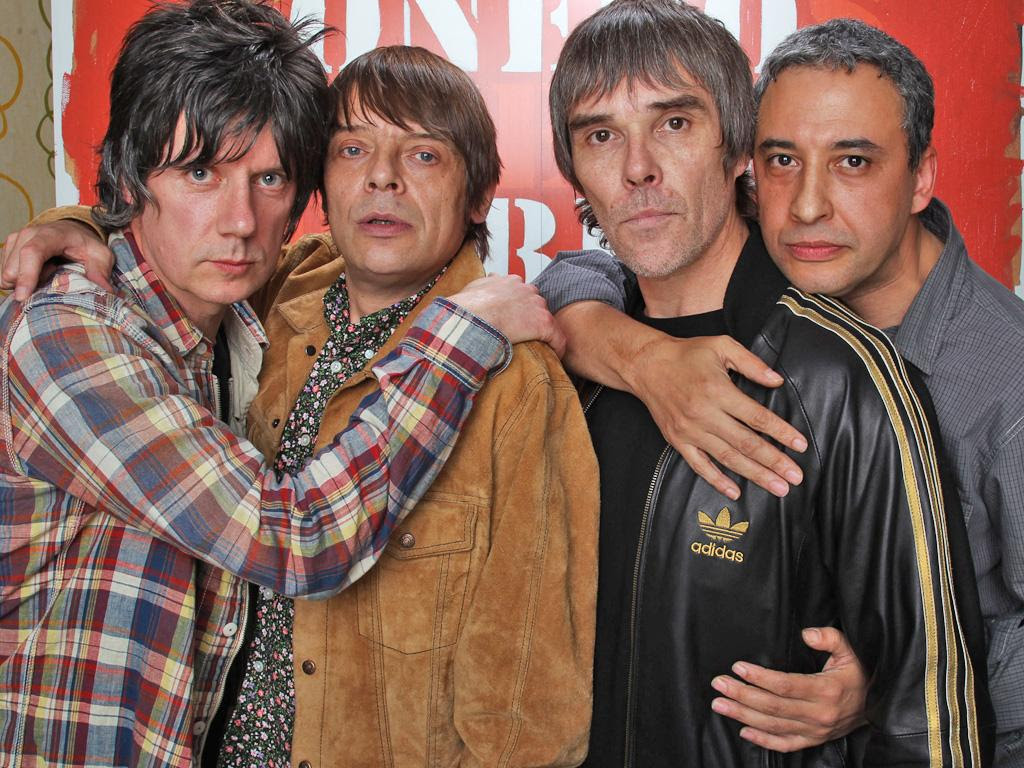 According to a tweet posted earlier this evening by @LemonbeatsCHNL , it seems that it could very possibly be true. Look at that computer screen in the image! Check out the tweet below:


Capture from a (deleted) video of Hinds Instagram. Will The Stone Roses play at Benicàssim? #TheStoneRoses #FIB2017
— Lemonbeats (@LemonbeatsCHNL) 29 November 2016


We can only hope these rumours are true! It would certainly make FIB 2017 have an absolutely stellar line-up and would definitely be the festival to go to this yeear! Watch this space as soon as anything is confirmed.