Posted by Alexa Wilde on December 07, 2016
OhBoy show that they take matters into their own hands by recording their music all themselves, they direct and edit all their videos including their recent video for their single ‘Dirt’.

‘Dirt’ is the latest work of the fuzzed-up power pop from the quintet that's shot through with a rush of melancholy.

"We follow the daily life of a stoic elephant, trapped in the meat grinding 9-5 life – a cubicle native in search of relief. Wandering into the local pub for an open-mic, he musters up the courage (with a little help from a few pints) to pour out his heart to despondent drunks. It’s catchy and inspirational as hell." 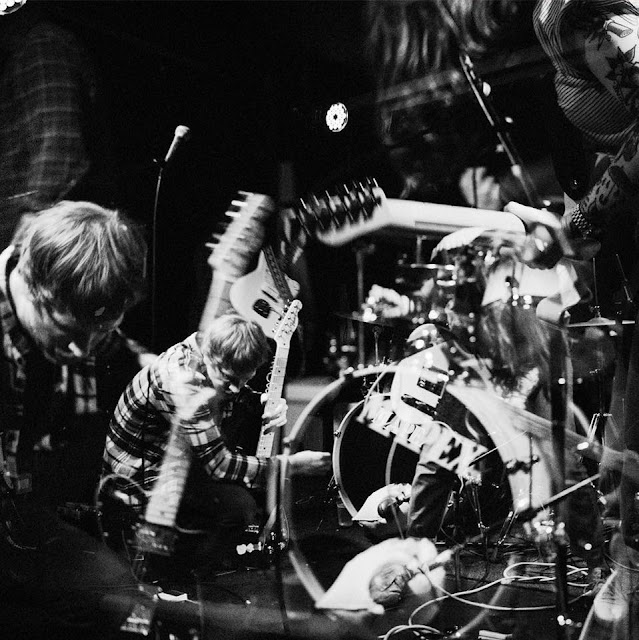 The band were hand-picked for Glastonbury 2016 by a BBC panel to play their ‘Introducing’ stage and have racked up plenty of support at UK radio from the likes of Steve Lamacq at BBC 6 Music, Huw Stephens at BBC Radio 1 – for whom they recorded a Maida Vale live session - and John Kennedy at Radio X.

Watch the video for ‘Dirt’ below: