Posted by Fred Bambridge on January 30, 2017
"Silhouettes" is the long awaited album from the Lake District duo of Tom Higham and Ben Fletcher, otherwise known to you and me as Aquilo . Ever since I saw them three years ago playing the BBC Introducing Stage at Glastonbury I knew that they had it in them to create something of a masterpiece, and boy, did they deliver! 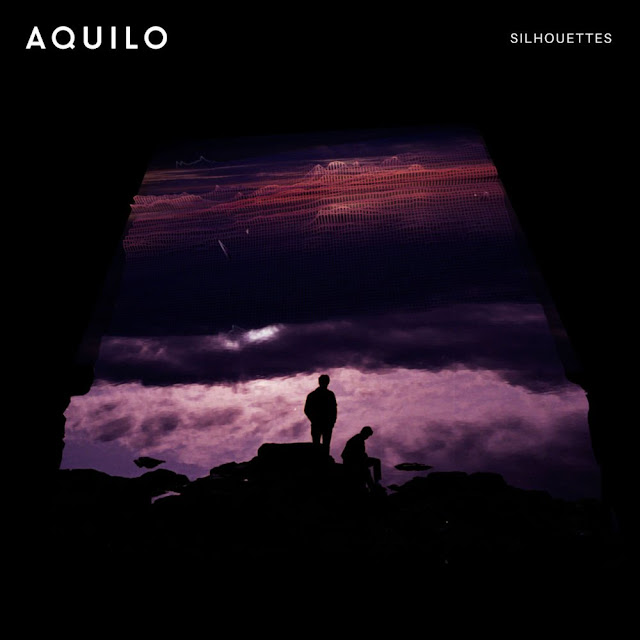 The album kicks off with a wash of strings and their title track, it's a perfect introduction to the album, and it sets the tone for the coming few tracks. Event though the track has been in the public domain for a while it still sounds fresh and bold. "Blindside" is the next track and you're welcomed to a track that sounds like it's been written for a night time sob, the chorus certainly warrants a sob a two if you're feeling it "Say that I love you, but I don't, can I stay the night?, just let me stay the night".

Now, I am going to miss tracks off on purpose, those that have been released already, why? Well you all already know that they're amazing, so lets talk about the newbies, yeah! 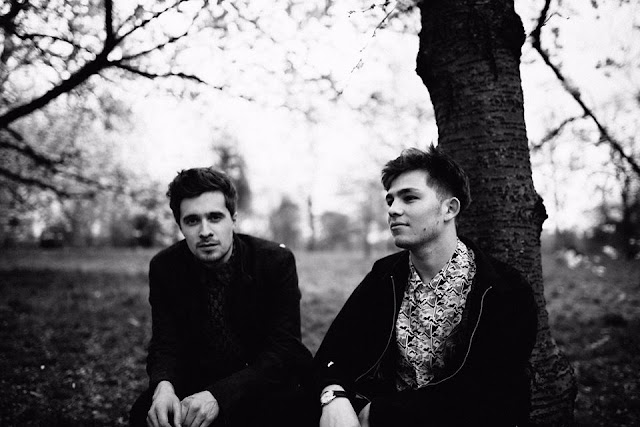 "Never Hurt Again" is an alter-ego side of the band, with a beat that is certainly more akin to those wanting a funky boogie, keep an ear out for the slap of the bass, groovy licks of guitars and bursts of bright synths. The album then takes a turn down chillout street,  "Almost Over" is a bit of a tease as it's far from the end of the album. With powerful strings and vocals interweaving with one another it's a masterpiece of song-writing, as the track progresses it just builds body and leaves you in awe of it!


Now when I first heard "Complication" I thought it was from another artist as it sounds a bit like Bon Ivor meets London Grammar. You're beckoned in with an acoustic guitar and a blues-esque burst of guitar before the vocals come in. It's a dark track despite the upbeat start and evolves into something that sounds like it's from a Michael Jackson album, the chorus is just so infectious! 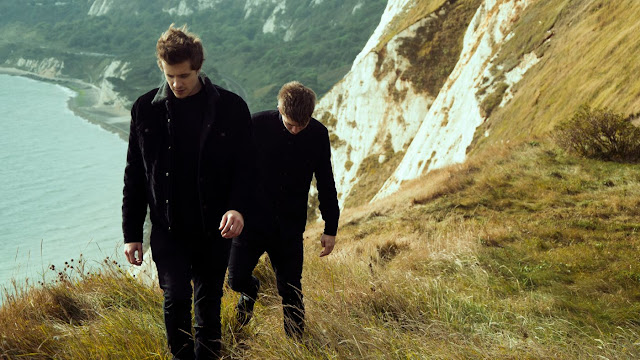 When we get into the final third or so things start to get intense, the track "Low Light" is by far one of the best on the album, there is very little in the way of layers going on here, however it still is beautiful in every aspect. The brooding strings, the silky synths ebbing away in the background and the heartbeat of drums in the background, and the fact that the vocals are layered upon it just creates a track that you would love to play to your loved one after a minor fight. It's just beautiful, no more!

So what do we make of Aquilo's first effort at making an album? Well considering their back catalogue of EPs and singles I knew I was going to at least like it none-the-less, but they've managed to fill it out with some absolute diamonds. It's a beautiful album in every way, and really does feel like you go on a journey with them. The album is nothing short of spectacular, you NEED this in your life!

Key tracks: "Low Light", "Silhouettes", "Never Seen You Get So Low" and "Human"

You can watch their 'Story of Silhouettes' below.