Posted by Fred Bambridge on January 16, 2017
Fizzy Blood have today shared a murky video for their crunching new track "Animals". It's Punk-Rock at it's purest with both Clash Magazine and BBC Introducing London both already championing the band. 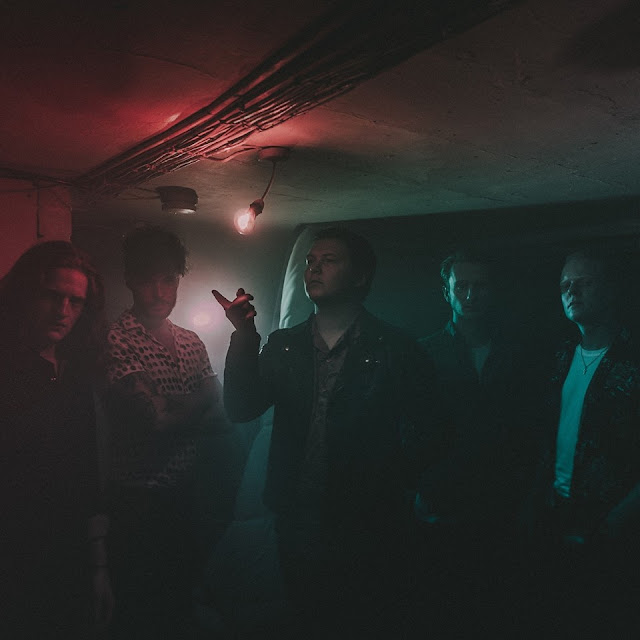 Howells says - "In Britain in 2016, there's a growing culture of social elitism and entitlement that I'm sure everyone's been on one side or the other at some point. This song is just supposed to be a reminder of where we all come from and that we're all really still the same when you strip away the job titles and the camel coloured windbreakers and the new model Audis."