[LISTEN] Arcade Fire - I Give You, Power (feat. Mavis Staples)

Posted by Fred Bambridge on January 23, 2017
Arcade Fire have revealed a brand new track (the first since 2013's "Reflektor"), actually released before the new American president's inauguration they released a short statement with it too -  "It's never been more important that we stick together and take care of each other Love, Mavis and Arcade Fire"

You can listen to their new track below. 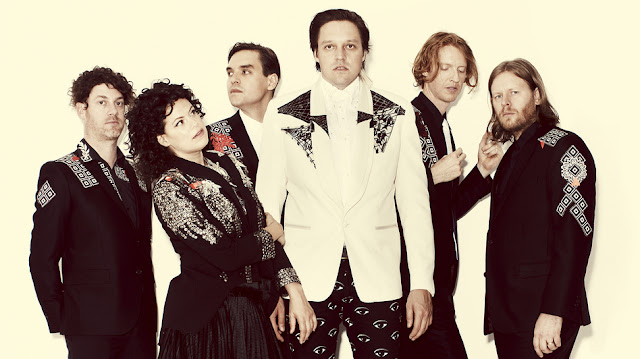