Posted by Fred Bambridge on January 13, 2017
"Conversation" latest track to be released from Fenech-Soler's third album "ZILLA" which is released via So Recirdings on the 3rd of February.  It was premièred last night by Huw Stephens on Radio 1 and it's one of their most upbeat tracks since they came onto the scene back in 2009.

If you wanna get into the Friday mood then head on down! 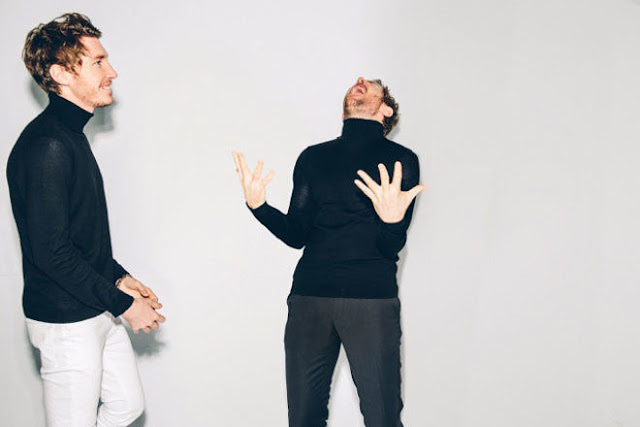