Posted by Fred Bambridge on January 23, 2017
After storming onto the scene back in 2013 Superfood were riding a huge wave of hype and finally released their first full LP in 2014, however since then they've been very quiet. But don't worry, they've announced today that they've signed to Dirty Hit - the label that launched The 1975's career as well as Wolf Alice's. 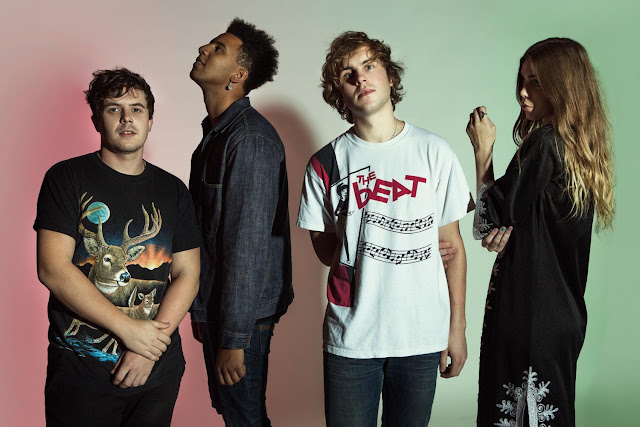 With that announcement it's also been confirmed that they'll be headlining the label’s first annual tour this Spring with King Nun and Manchester's Pale Waves in support.