The Killers & Kings of Leon rumoured for Glastonbury

Posted by Fred Bambridge on January 11, 2017
Radio X (and many more) are now reporting that The Killers and Kings of Leon will be popping over to play Glastonbury this year.

The Killers and Kings Of Leon have both been confirmed for the Tinderbox festival in Odense, Denmark which takes place on the same weekend of Glastonbury (22nd to 24th of June). 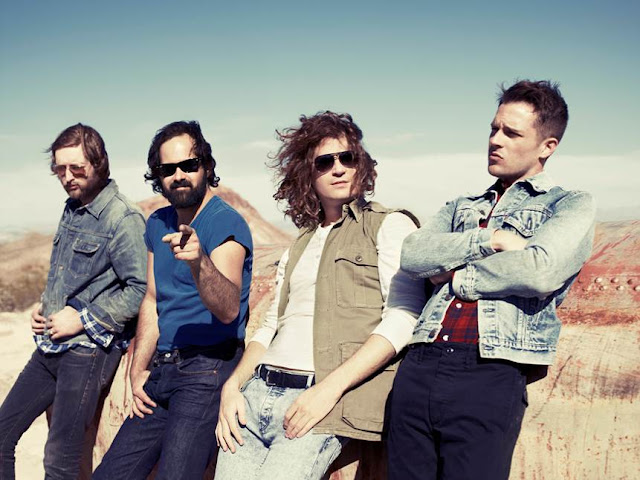 HOWEVER - I'm sure they're both not going to be playing, why?

Well back in 2007 when I was one of the people buying NME I remembered that The Killers said "We will never play Glastonbury again", with Brandon saying "This will probably be the last time we play here. You only get one real shot at it and this is ours. If we ever come back, we’ll be The Who‘s age.".

Brandon admitted feeling nervous before their last set at Glastonbury saying - "I was trying to channel all my nerves into some positive energy, but 10 minutes before I was total wreck". 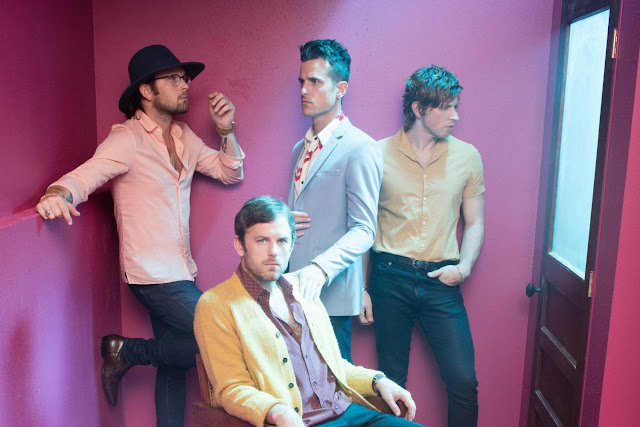 Regarding Kings of Leon I suspect their British Summer Time headline slot is a 'UK Exclusive' so there isn't much hope that they'll be popping down to Glastonbury, well time will tell.