Posted by Fred Bambridge on February 05, 2017
There's no hiding it, I love Bloc Party! I've always wanted someone to create a 'Bloc Party tour around London' considering how many places Kele mentions in his song-writing, so around 5 years ago on an old Bloc Party forum I created a long post of places a Bloc Party fan could go to.

Now, that website and forum are both gone, lost to the internet - so I've decided to recreate it, enjoy it guys! 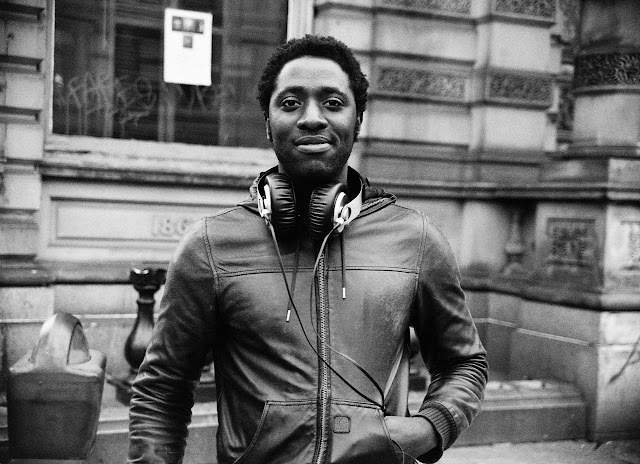 A Weekend In The City

"Les Trois Garcons" - Taken from "Song for Clay (Disappear Here)", the restaurant is rated 4.5 of 5 on TripAdvisor, a pricey lunch or dinner but a quick snap outside it is easily worthwhile.

"The Northern Line" - Taken from "Waiting for the 7.18", again, not a place rather a line, so long as you take a cheeky selfie with the words 'Northern Line' in the background then you're all set!

"The Joiners Arms" - Taken from "On", this isn't the music venue in Southampton, nor is it located in Banbury, rather a gay venue in Shoreditch. Or so it use to be. You can still go to the location of it and play the track and think of what once was.

"Saturday night in East Berlin, we took the U-Bahn" - Taken from "Kreuzberg", you could do as the line in the song suggests. I've done this myself without realising earlier on this month and had a warm feeling inside of me after I realised what I just done!

"East Side Gallery" - Taken from "Kreuzberg", the infamous Berlin Wall has now been turned into a tourist desensitisation with loads of street art all over it acting as the worlds biggest outdoor art gallery. See it's official site here.

"Kreuzberg" - Never mentioned in the song itself, the district of Kreuzberg in Berlin is well known as being a trendy part of the city, click here to find out more.

"The old Bahnhof" - Taken from "Kreuzberg", again another mention from that track. There is no real indication as to which train station (or Bahnhof) this relates to, however a quick Google came up with the 'Old Nordbanhof', it's current location is in the area of the "Mauerpark".

"Saint Leonards" - Taken from "Sunday", this church is located in Shoreditch, you can get a link to their website here.

"Curzon Bar" - Taken from "Flux", the bar is located in Soho downstairs from the cinema, actually called 'Curzon Soho', there is nowhere in London called 'Curzon Bar' so the only other place has to be this.

"Ilford to Ladywell" - Taken from "England" (bonus track from the album), it's not a very thrilling drive totalling nearly 18 miles of depeest darkest Essex and East London. Head to Rome2Rio to find out the cheapest way you can do this journey... if you ever so wish.

"The Lower East Side"- Taken from "Selfish Son", the track is another one of those 'bonus tracks' from "A Weekend In The City". This is one of the few not located in London and it's a neighbourhood in the southeastern part of the New York City borough of Manhattan, roughly located between the Bowery and the East River, and Canal Street and Houston Street. 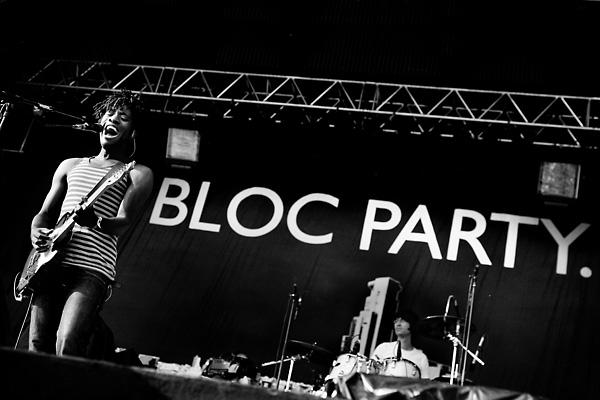 "New North Road" - Taken from "Trojan Horse", the road is in Islington, N1 which passes Shoreditch Park, not much to see, however you can easily stroll down it heading towards Old Street coming from Highbury & Islington Station.

"Ion Square" - Taken from "Ion Square", the small garden/park is located just off Hackney Road opposite Haggerston Park (not too far away from the old Joiners Arms). You can see the website for it here.

"Bethnal Green" - Taken from "One Month Off", the area of London is where Kele lives and where you're most likely to see him when they're not touring. Get the Central Line from any station and head towards Bethanl Green station for a picture.

"The East London Mosque" - Taken from "Letter To My Son", one of London's biggest Mosque's gets a mention in one of Bloc Party's most under-rated tracks, it's located London Borough of Tower Hamlets between Whitechapel and Aldgate.

"St. Catherine" - Taken from "Montreal", now assuming Kele was talking about the city in Canada the road is located in Downtown Montreal which is a very commercial street. You can read more on it here.

"The Ace Hotel" - Taken from "Exes", obviously this has to be the Shoreditch branch of the 'Ace Hotel' chain. It's located halfway between Liverpool Street station and Hoxton station on the A10.

"Champs-Élysées" - Taken from "Living Lux". The iconic avenue is in Paris and even if you're nt a fan of this band you'll take a picture of the Arc De Triomphe too.


Let us know if we've missed anything!