[ALBUM REVIEW] The Away Days - Dreamed At Dawn

Posted by Fred Bambridge on March 15, 2017
It's been a long time coming for the band, and for myself too, after first hearing them back in 2013 I'm so happy to finally have a full length album to hear from Turkey's premier band, The Away Days. Frontman Can Ozen says of the album: "This is like a zipped recap of all our lives so far in Istanbul. You can find all the happiness and sorrow in it." With no hanging about the album opens up with the very bouncy and funky "Downtown" which essentially sums up their sound of the past two or so years before giving way to "Places To Go" which is a darker affair and personally I prefer the brooding sounds this band creates. 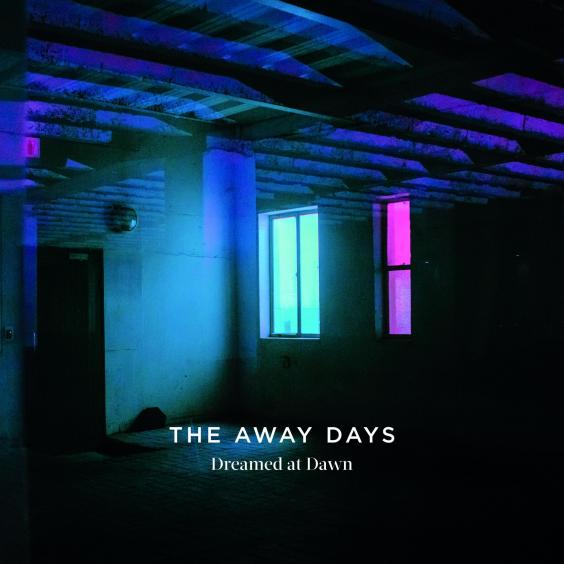 There is another side to the album, the slower tracks such as "White Whale", "Making Ends Meet", "Dream of How", "Now You Don't Know" and especially "Monks" really do capture the environment the band has been exposed to in recent years, with political unrest and some restrictions of the internet in Turkey it sounds like these very atmospheric tracks were written with some real intent. 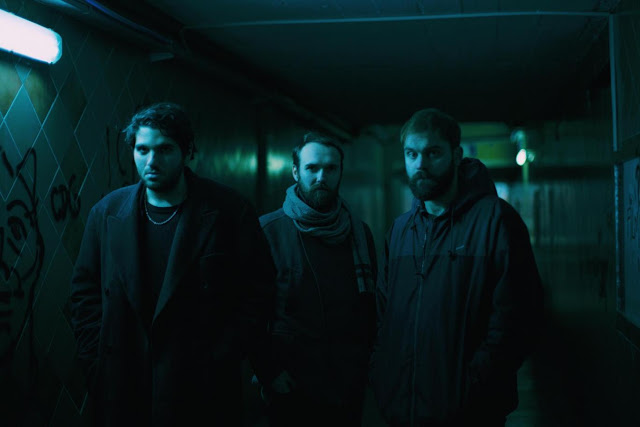 On the flip-side to all of this we have the corner-stones of the album, "World Horizon", "Less Is More" and "Layers" which gives you a lasting taste of the LP. These three tracks plus the two at the beginning of the album are my personal favourites, however the album is essentially a The Away Days doing what they do best, writing some great atmospheric tracks to a background of political unrest, after all that's how the band formed.

So after a good few years in the waiting room The Away Day's début album has come storming into the station, on fire with an awful lot of reverb, atmosphere and moving tracks. I stand by what I said in previous reviews, they're the best band in Turkey, and at this rate they could be more than that, with an amazing début album they are on the way to being a very big deal.

Album Review The Away Days