Posted by Fred Bambridge on March 16, 2017
The Cambridgeshire quartet of Airways are back with another cracking track, this time in the shape of "Reckless Tongue". The track was co-produced by Dom Craik (Nothing But Thieves) and features some meaty guitar lines and a sense of 'danceability' which can be easily compared to Arctic Monkeys. The band are currently in SXSW performing at the festival and are easily one of the bands to watch in 2017 as they're riding high off a wave of hype. 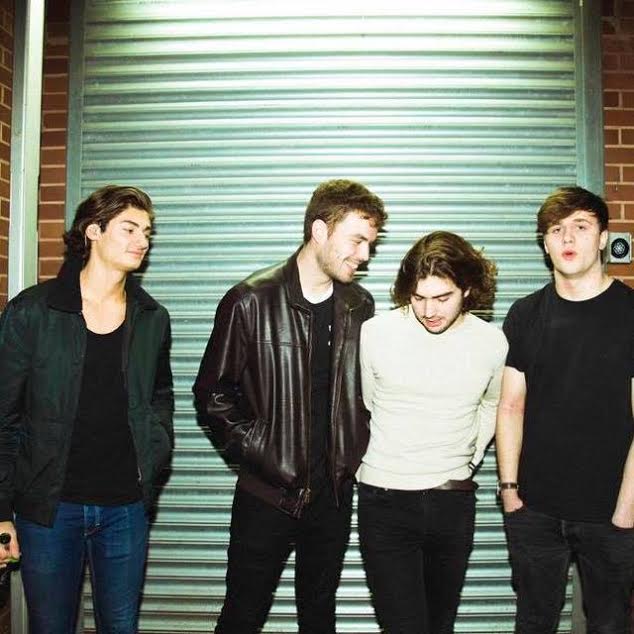 Singer Jake says about the track that it’s about when, "You've just walked into a nightclub. The floors are sticky. Shit music is playing. You're wearing some shirt that you look mental in but your mate persuaded you that you look great. You've just seen a girl you fancy. You're feeling claustrophobic because you're convinced everyone is looking at you."

"Reckless Tongue" is officially out tomorrow (March 17th) on all of the usual outlets. Listen to the track in full below.