[TRACK OF THE WEEK] Franklin - Skream

Posted by Fred Bambridge on March 06, 2017
If you're seeing The Pigeon Detectives on their UK tour this week then you're definitely going to want to head down early to catch the support act. Why? I hear you shout, well it's because our boys Franklin are supporting them on tour! The St. Albans based band released their track on the 30th of December via Blood Records, which was one the final track from the band after a great campaign in 2016. 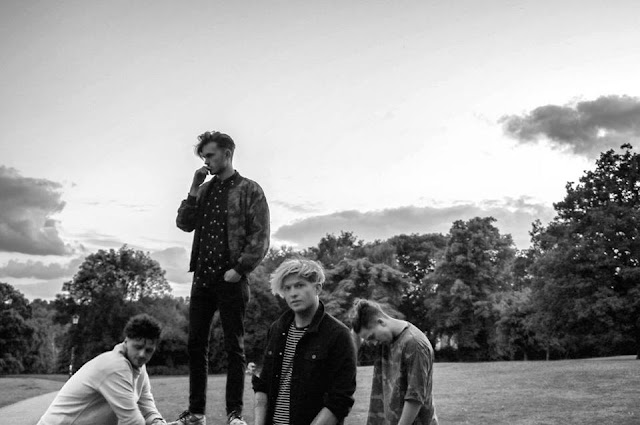 "Skream" is yet another anthem from the quartet with has some great licks of electro-pop as well as some soaring guitars, as well as a dominating chorus. Be sure to listen to it, and if you see them playing in a venue near you check them out! Franklin have also recently shared an acoustic rendition of "Skream", which was recorded for Bodhi Sessions and sees Brandon and Alex in the back of a classic VW campervan - you can check that out here.

Franklin are going to be on the lips of everyone if they continue on this route, a support slot for a massive Indie-Rock band from the 00's, national radio play and a certain buzz around them that's surely not going to fade away any time soon. Franklin, remember the name!