Posted by Alexa Wilde on May 24, 2017
Electrifying four-piece FAUNSHEAD are bringing their high-octane rock and roll to London with a duo of shows. Inspired by the most thrilling genres in music history - 70’s psychedelic rock, 80’s punk and 90’s grunge and stoner rock – FAUNSHEAD bring a bold new rock sound set to cause havoc in the mosh pit. 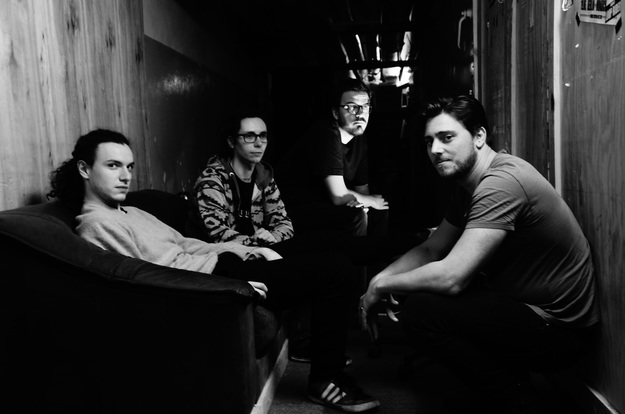 Devoted to keeping rock and roll alive, the band modernise this combination of classic alternative genres with thrilling beats, which accompany heavy guitars and thundering basslines along with a vocal ferocity. FAUNSHEAD released their debut album ‘Can’t Dance’ on Bellfire (Bellaphon) Records in April, and are now more than ready to bring their exhilarating sound to live venues.

“We are looking forward to rocking it out in London! Playing tracks from 'Can’t Dance' and previewing some exclusive material in our favourite city!” – Matt Norman (vocals/guitar)

First founded in Berlin, FAUNSHEAD have moved their headquarters to the British capital – a vibrant city where the boys are able to feed their shared appetite for loud rock and roll and the greats of the louder musical style.