Kasabian reveal real-time video for "Are You Looking For Action"

Posted by Fred Bambridge on May 11, 2017
Kasabian have revealed the real-time video for their track "Are You Looking Action". The ground breaking video filmed live and shot in one continuous take for a live stream was filmed on Tuesday at a secret location in East London. The video features a selection of musicians and artists that have close ties to This Feeling, a promoter that Kasabian have been an admire of for a long time 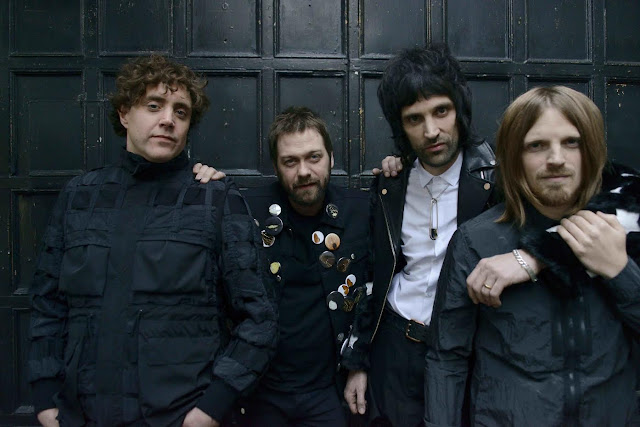 Sergio said "It was such an incredible experience to make a music video feel like a live event. What ever went down, that was it. The adrenaline and excitement of recording it in one shot, to a live audience was unreal. I think it could be the first of many for us."