[LISTEN] Death From Above - Freeze Me

Posted by Fred Bambridge on June 07, 2017
Also known as Death From Above 1979 - the duo have now dropped the '1979' part from their name but as far as social media channels go and tour posters will still have the '1979' upon it... confusing right? Anyway, DFA have recently revealed a charging new track in the shape of "Freeze Me", which is already in high rotation in my playlists!

Head on down below and check it out. 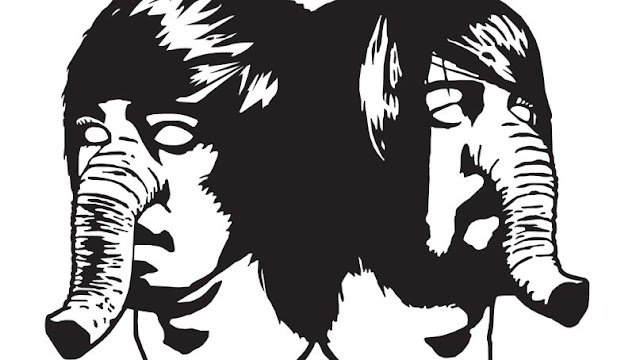