Posted by Fred Bambridge on July 20, 2017
The 1975's Matty has recently announced that they'll be releasing an album under the name of Drive Like I Do, and last weekend at Latitude Festival the band aired a 'new' song called "_28_" - you can listen to the old/new song below.

No copyright infringement intended - also can be found on YouTube. 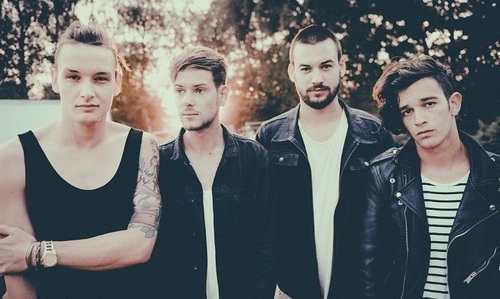