Posted by Fred Bambridge on July 10, 2017
The Killers are back everyone, with a stonking new track, "The Man", and a couple of UK festivals under their belt the Indie legends have announced an extensive UK-wide tour. Full details are below.

Tickets go on general sale at 9am 14th of July via the usual outlets. 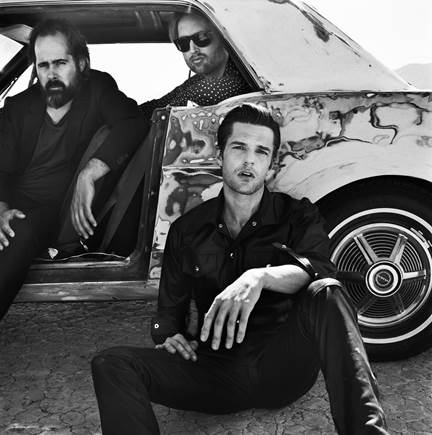