[TRACK OF THE WEEK] James White - Take Me Home

Posted by Fred Bambridge on July 24, 2017
James White is riding a wave of hype at the moment, with the BBC and Talk!Radio both chatting to him amongst loads of local media praise, his debut EP was met with prasie too and he's already released two EPs last year, "Turned On" and his debut "The Lost And Forgotten" - both of which are out now on Spotify.

This track is more 'full band' than his recent cuts, it's a very bluesy, Americana tinted and a bold new direction for the Essex man, you can listen to it below. 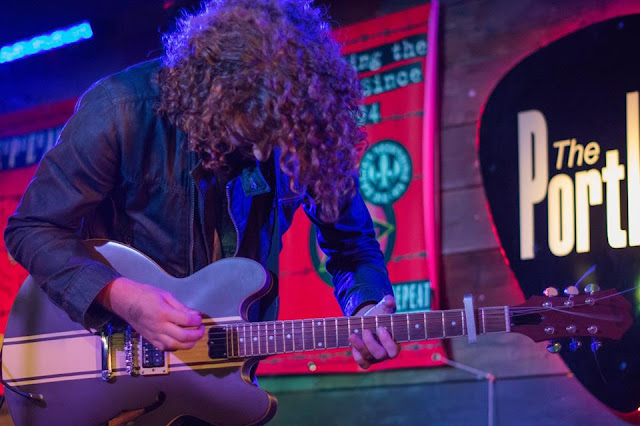