[TRACK OF THE WEEK] SKIES - Green

Posted by Fred Bambridge on July 31, 2017
SKIES have released a fresh new video for their forthcoming single "Green", which was released last week - of which we were given the première for. The band have picked up a steady following here in the UK and a bunch of support from key tastemakers such as Huw Stephens and Phil Taggart at Radio 1, and Radio X, DIY, Q, and obviously us lot at It's All Indie!

With a recently sold out a 400 capacity venue in their hometown and the hype they've got already they're going to be on the rise even more now and will no doubt be going out on the road again shortly. The duo are performing in the coming months too, head down below to check them out.
"Green" is a huge synth-pop anthem which just makes us sure that they're onto something amazing! It's magical! 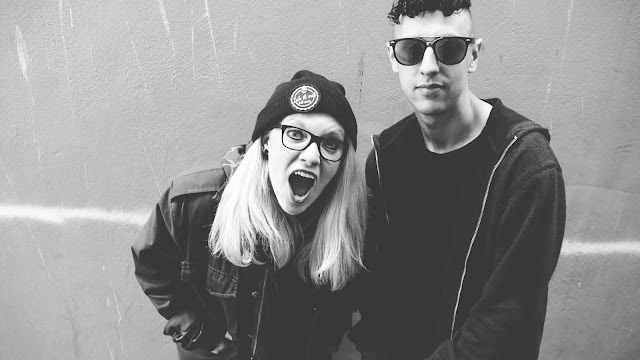 Of the track, the band say: "the song was originally about being single and learning how to be alright with that. Over the last year, the lyrics have also come to represent our views towards being in a completely independent band too! As an independent band, it's been great also working alongside a lot of independent businesses on the journey - from our producers and video directors, to clothing companies and local creative organisations. You get a real sense that we're all in it together and all building something together."