Today, The Kooks reveal the video for their new single ''Broken Vow'', which is the second of two brand new tracks lifted from their 'Best Of... So Far' compilation album. Check it out below! The new single precedes an extensive world tour for The Kooks, concluding with six UK arena dates in November and December, including London's SSE Arena Wembley on December 2nd. 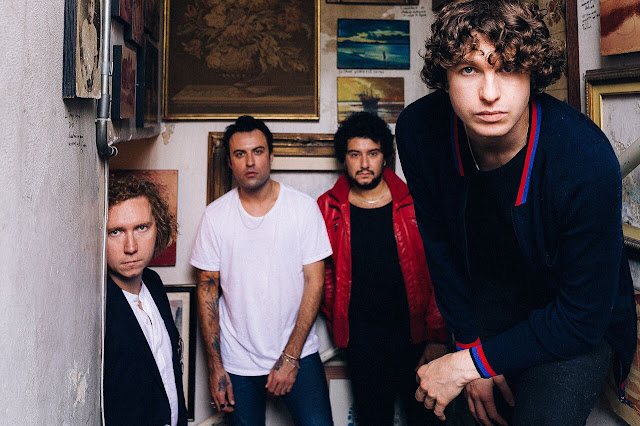