Posted by Fred Bambridge on September 08, 2017
Our boy Barns Courtney has unveiled another new tune lifted from his eagerly awaited debut album "The Attractions of Youth", which is released  September 29th on Virgin EMI. It's a song that's full of attitude and have some epic guitar lines in it as well as some vocals you can't help but sing along to!

He's also out on tour soon, dates are below! 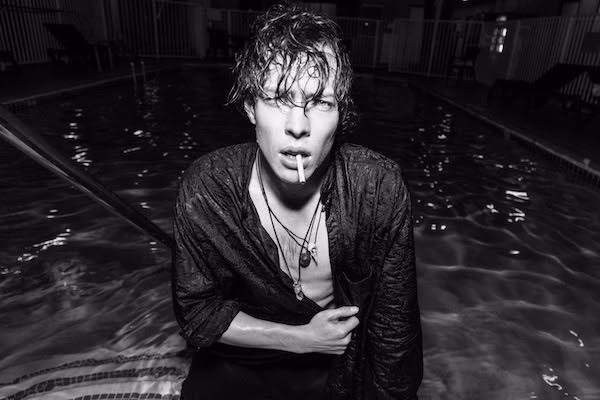