[LISTEN] Embers - Until The Dawn

Posted by Fred Bambridge on September 08, 2017
Manchester's post-rock quartet Embers have revealed their brand new single "Until The Dawn", which will be available via AWAL. The track was inspired by cinematic epics and and artists such as Radiohead, and Sigur Ros. The track is vast, full of atmosphere and has such a captivating undertone.

The band have also announced two live dates at London’s Tooting Tram & Social on 3rd November and a hometown show in Manchester on 4th November at Soup Kitchen. Head on down to listen to their latest single! 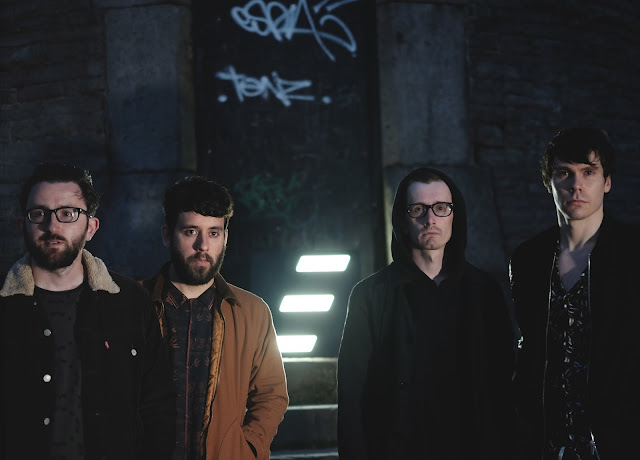