Posted by Alexa Wilde on September 29, 2017
Channelling a sound that tinges on 80’s electronica while championing modern indie-pop influences, Hayes & Y have a sleek and genuine approach to their intricate sound. The four-piece have successfully crafted an aesthetic that feels both timely and timeless.

With band members that hail from as far afield as Bulgaria and Finland, indie-pop four-piece Hayes & Y harbour a somewhat continental feel that immediately sets them apart from their quintessentially British contemporaries. Re-establishing themselves to the UK two years ago was the perfect move, as the band were quick to perform sets at venues; London’s Dublin Castle and Manchester’s iconic Night & Day Café. 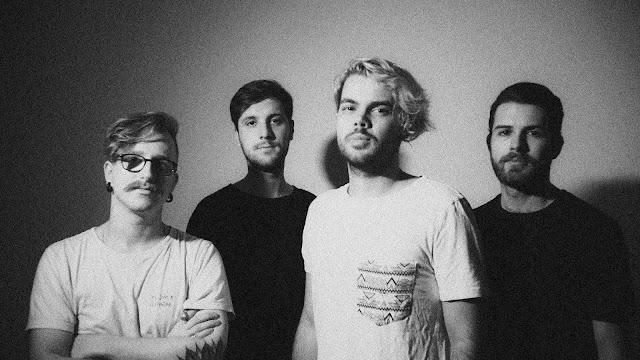 With three EPs already under their belt, Always So Simple, Always So Cold is the culmination of all that’s come before it, and while seemingly effortless in its execution, is a testament to the work ethic of Hayes & Y and marks the next stage in the band’s burgeoning career.